The ACBA Annual Banquet event was held onSaturday, February 1, at Rivers Casino serves as the ACBA’s marquee event and is open to all ALOM stakeholders. This event is frequently attended by nearly 300 local leaders including legislators, county officials, state association leadership and other dignitaries in addition to vendor partners and stakeholders from all of ALOM’s associations. Click here to view the event photo album! 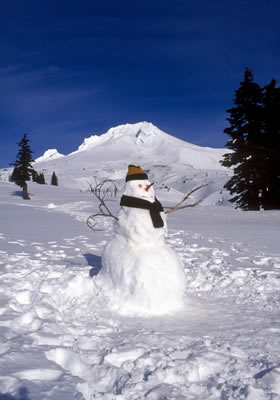 The ACBA held its General Membership Meeting on December 12 at Edgewood Country Club. This event serves as a regional gathering for all Allegheny County Boroughs to inaugurate new leadership, discuss legislative priorities and share information.
This meeting also allows members to demonstrate generosity and their commitment to communities by donating toys, gift cards and monetary gifts. The charity beneficiary for 2019 was Presents from Police! Click here to see the event photo album.

The ACBA  recognized Donald Baumgarten of Castle Shannon as the 2020 Borough Official Year. This new program seeks to recognize a borough mayor, council member or staff person who makes an extrodinary contribution to local government. Congratuations to Mr. Baumgarten and thank you for your years of service!

ACBA Board of Directors